Nearly destroyed by a previous owner, the restoration and transformation of the Stambaugh Building into the Double Tree Hotel was a true passion project for RBF Colab. RBF became the project’s lead historic architect in 2013, laying groundwork for the development team and supporting a successful bid for $9 Million in Historic Tax Credits

The project team carefully documented and restored decorative plaster ceilings, ornate marble staircases, and beautifully detailed terra cotta in compliance with the Secretary of the Interior’s Standards for Rehabilitation. Though various challenges arose while adapting the former office building into a 125-key hotel, the end result honors the heritage of the structure while providing the modern efficiencies expected in 21st century lodging.

The public has warmly received the new Double Tree Hotel by Hilton, and it has quickly become a symbol of Downtown Youngstown’s ongoing growth. 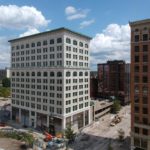 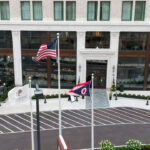 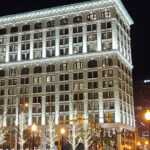 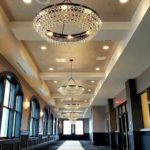 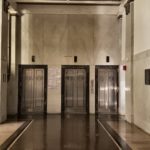 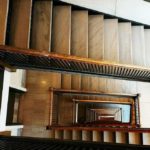 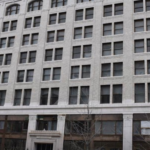 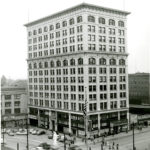